Our stem cell and PRP treatments are performed with the goal of helping patients reach their full potential without surgery and without reliance on long-term medication use.

Why would you travel to see a regenetive medicine specialist?

To get your treatment done right by a board certified MD. What are your health and a functional, active life worth to you? A small commitment of your time and a quick trip could make the difference to you experiencing a higher quality of life. 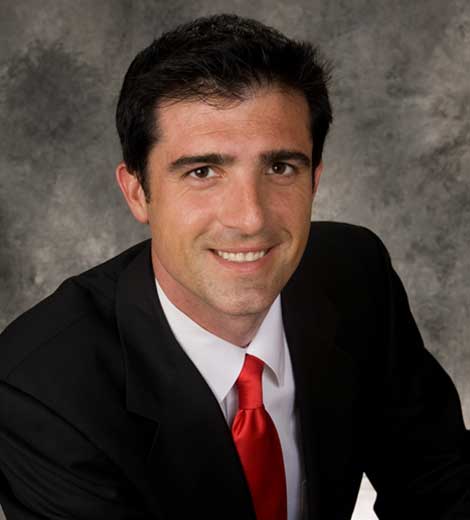 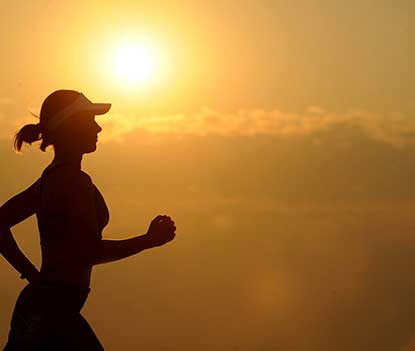 Recognized as a Top Medical Doctor

Dr. Roman, recognized as a top medical doctor, had the vision to bring regenerative spine and joint procedures to people who are looking for a better quality of life through a treatment modality which does not involve surgery or drugs. RegeneSpine provides the advances of regenerative medicine to patients from around the world who want the absolute best care possible. If you are a person who wants to benefit from the latest regenerative medicine treatments available by a quadruple board-certified medical doctor, you are in the right place. Dr. Roman is an avid reader, usually reading or listening to several books a month, and stays on the leading-edge of the latest regenerative medicine research, clinical trials and trainings.

As a regenerative spine & joint doctor, Dr. Stephen Roman can administer your own regenerative cells found in your blood, bone marrow and fat. This more holistic and natural option for spine and joint pain management may be an alternative to invasive surgical procedures or opioid and other pharmaceutical drug treatments. Please click here to see a video by Dr. Roman describing regenerative medicine. 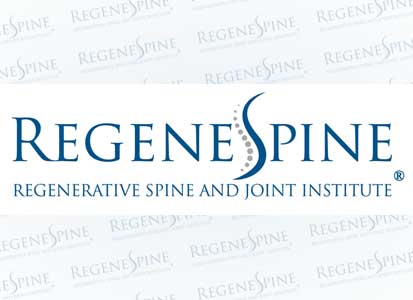 Our mission is to help our patients to reach their full potential in living happy, productive, and pain-free lives. The RegeneSpine Regenerative Spine and Joint Institute was founded to combine the latest in minimally invasive spinal and other musculoskeletal treatments with the modern advances in regenerative medicine. Our goal is to help each patient reach his or her full potential without surgery and without reliance on long-term medication use. We use a holistic multimodal approach incorporating, biologics, physical therapy, exercise, positive psychology, supplements, and other natural strategies to set the stage for your body’s natural healing. 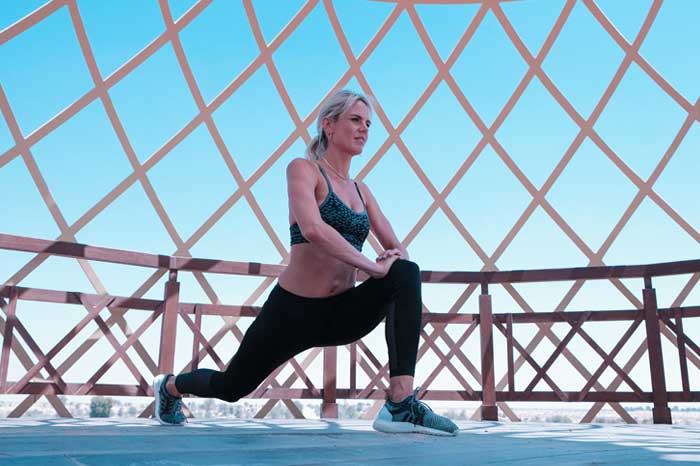 Are you an athlete who has been missing out on your sport?

Perhaps you play golf, tennis or enjoy cycling, running, hiking, yoga or jogging? Do you train CrossFit® or weightlift? Perhaps you are training for or had a tweak at an event like a Tough Mudder®, triathlon, or Spartan Race®? Dr. Roman has been treating spine problems in professional athletes for over 15 years. You don’t have to be a professional athlete to be treated like one! 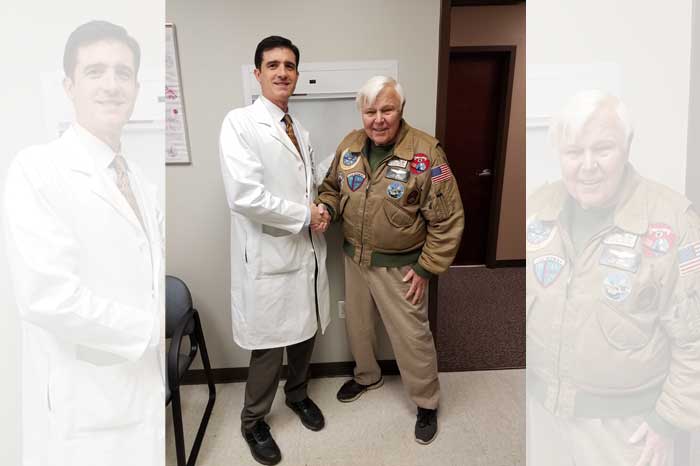 Were you forced to take time off of work?

We are also happy to see injured workers through worker’s compensation insurance. 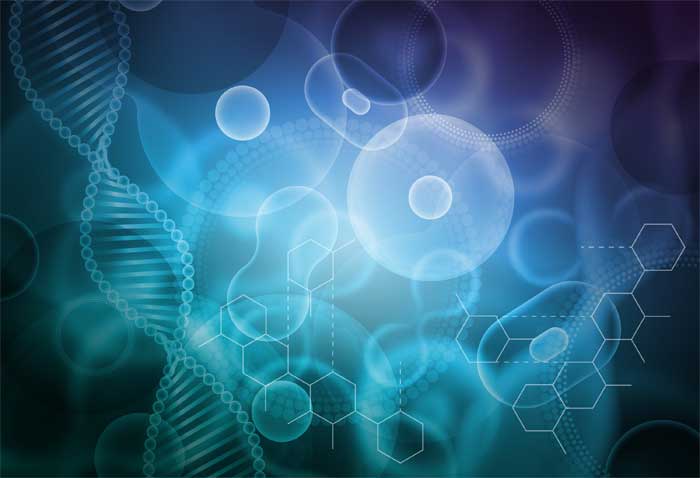 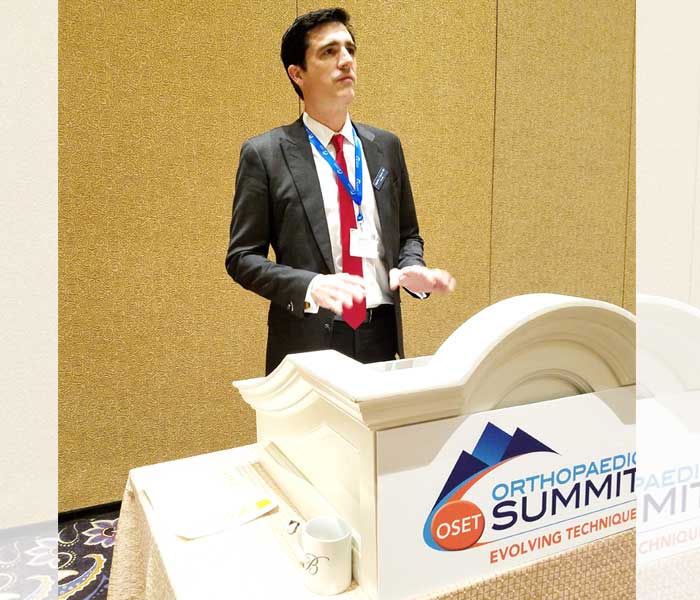 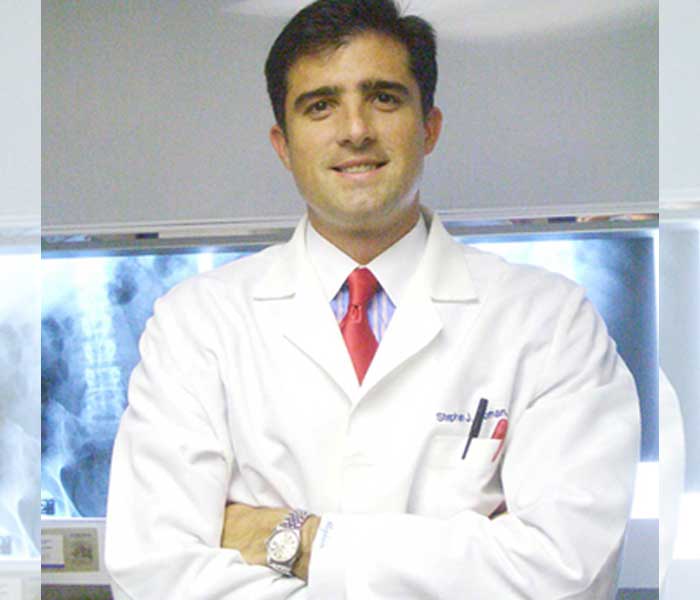 In addition to biologic regenerative treatments, RegeneSpine is continuing to perform many different treatment options in the areas of interventional pain management such as:

Please see our treatment page for an in-depth description our various treatments. 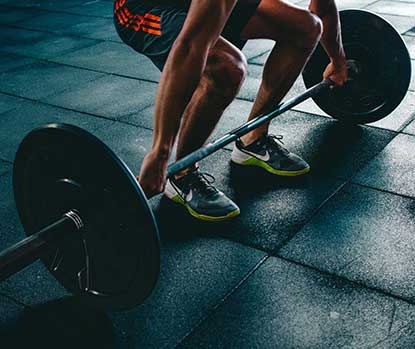 Are you considering the following, but live in Alabama?

If you are searching for an alternative to surgery or drugs, schedule an appointment to see if you are a candidate for a regenerative approach. 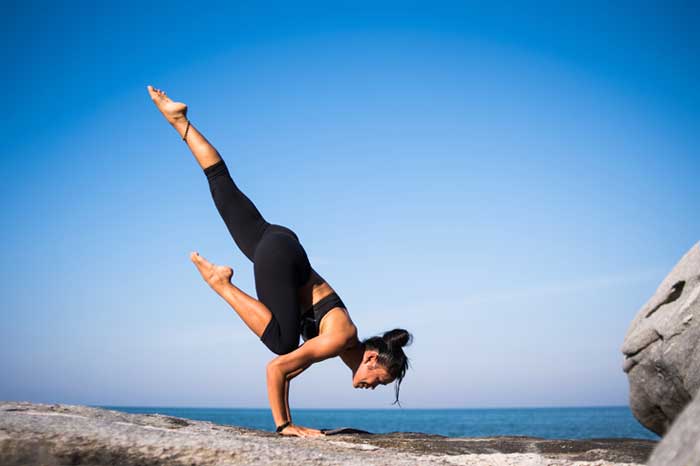 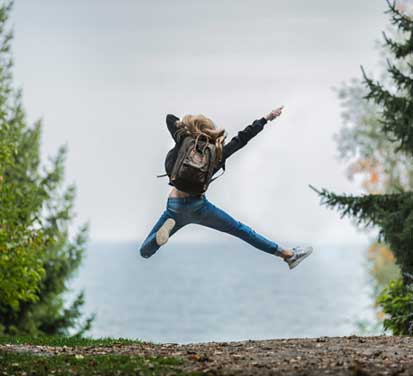 RegeneSpine Regenerative Spine and Joint Institute offers non-surgical, drug-free alternatives for many disorders including the following conditions a Convenient Flight from Alabama 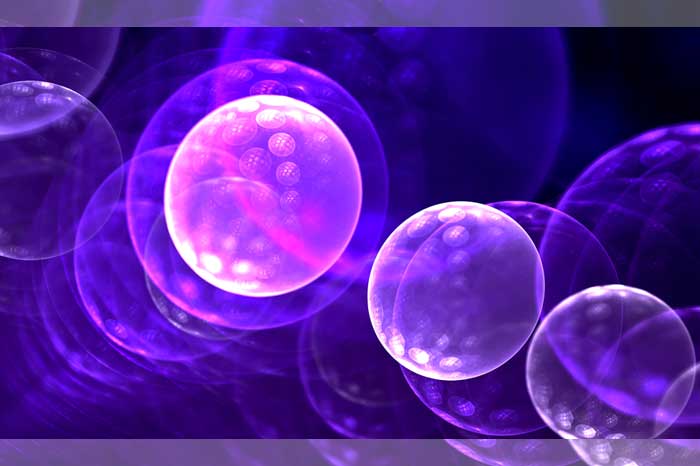 RegeneSpine Regenerative Spine and Joint Institute offers the latest in regenerative procedures a convenient flight from Alabama including: 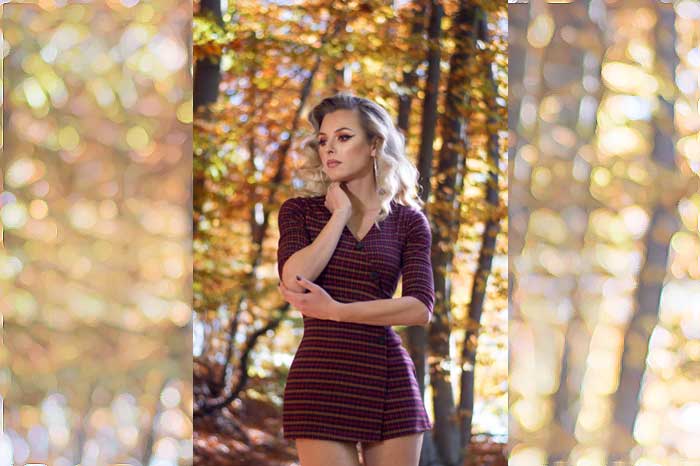 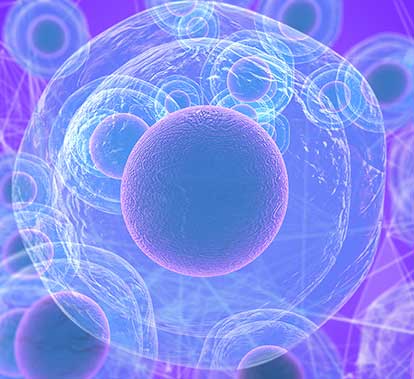 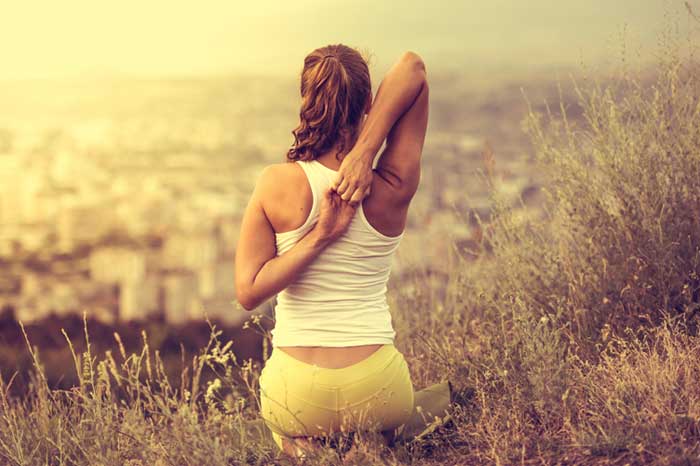 RegeneSpine offers diagnosis studies a convenient flight from Alabama including: 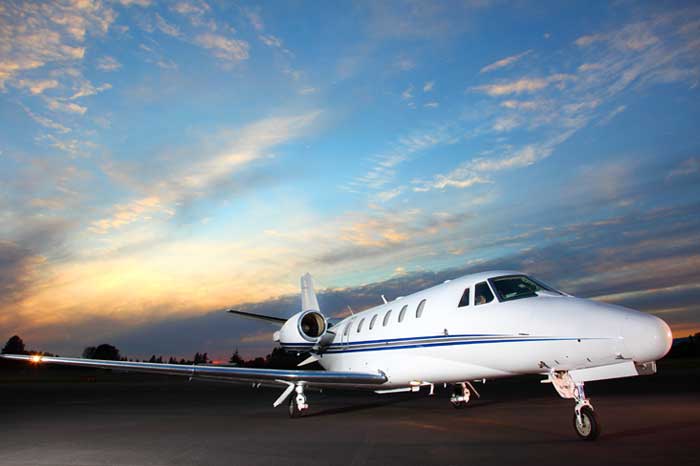 For clients traveling from longer distances or internationally or clients who want to enjoy a spa-like or celebrity/discreet experience, ask about our concierge and VIP programs.

RegeneSpine provides services in coordination with the following partners: 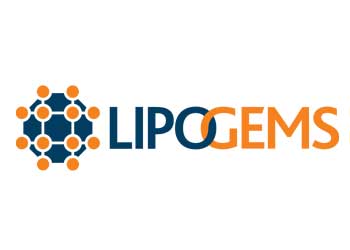 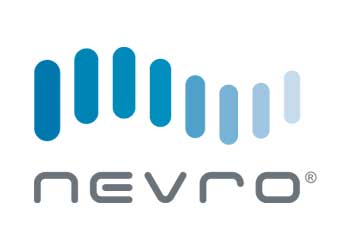 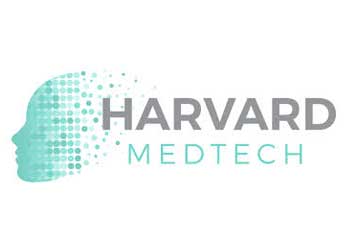 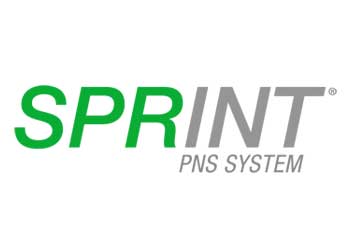 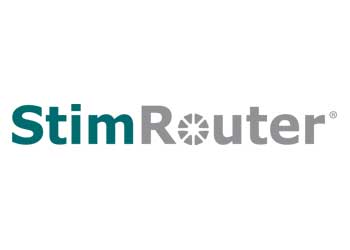 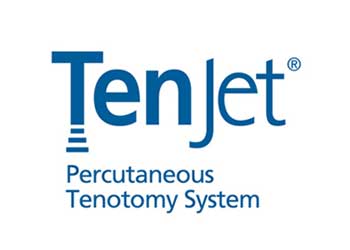 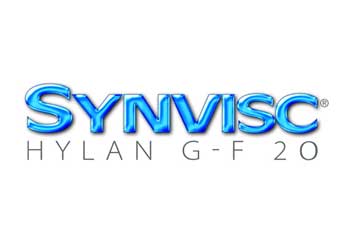 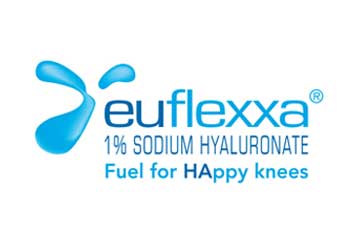 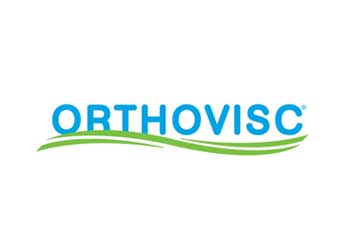 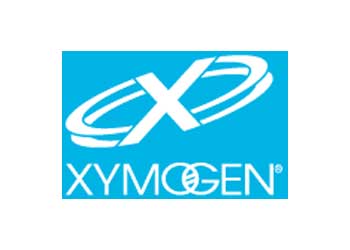 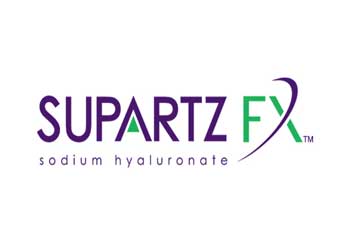 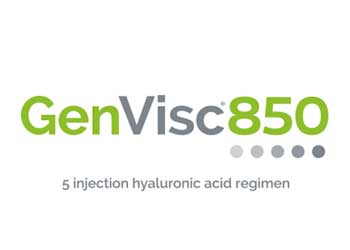 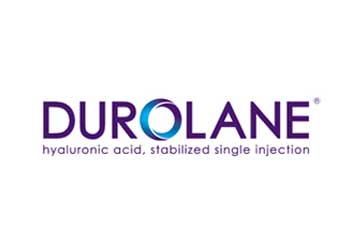 Dr. Roman recommends these organizations, their content and material for information about regenerative medicine research and practice:

Dr. Roman is a proud member of the following professional medical organizations:

RegeneSpine helps those who suffer with disorders of the spine, joints and musculoskeletal system through the latest regenerative technologies. RegeneSpine serves people from the following states in The United States of America:

Latest From Our Blog